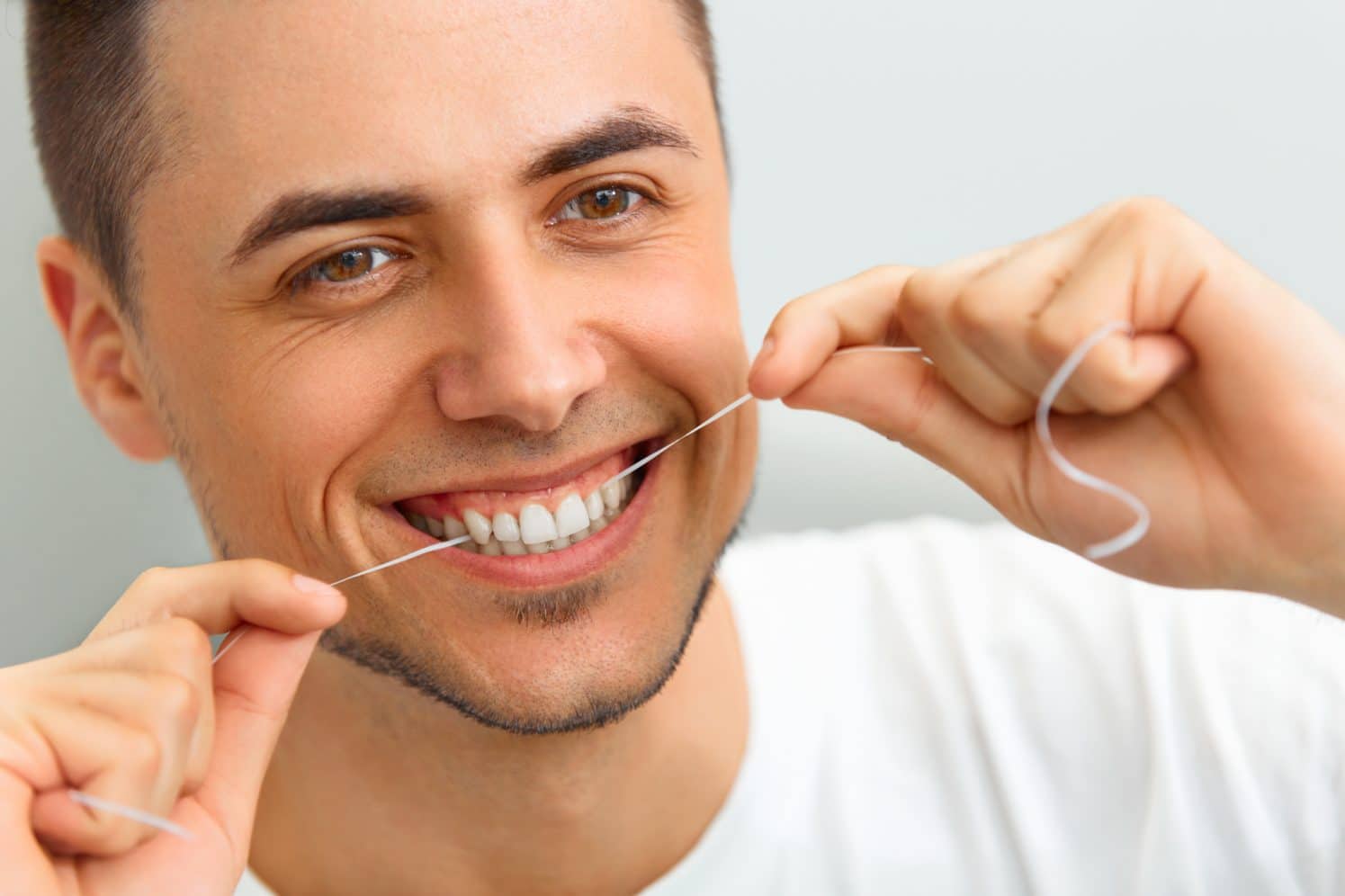 The warning signs of gum (periodontal) disease are quite evident: occasional bleeding, redness around the gums, bad breath or general discomfort. If not treated, periodontal disease can lead to loose teeth and a shrinking (receding) of your gum line. The main cause, is bacteria. This forms a plaque, which if not treated, eventually becomes tartar. Once tartar sets in, only your dentist or hygienist can remove it. We call the procedure, scaling. 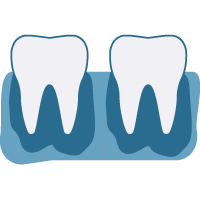 The first stage of periodontal disease is known as gingivitis. At this point, the gums appear normal, but may also be red or swollen and bleed easily when you brush. Bad breath can also occur at this stage. All of these symptoms likely mean that plaque bacteria has begun. Plaque pockets of 1 to 2 mm can be plainly seen.

The second stage is called early periodontitis, where the infection has now spread from the gum to the jaw bone. Bacteria form small spaces between the gums and the teeth, called pockets. The larger a pocket becomes, the more bacteria penetrates and the more your gum recedes. Unfortunately, this now exposes the root of the tooth and increases the depth of the pocket; which has now grown to about 3 to 4 mm.

We call the third stage, moderate periodontics. Here we can now clearly see the root of the tooth. It is possible that by this point, one-third of the bone may have been lost.

Finally, we reach advanced periodontics. By stage 4, more than half of the bone has been lost and the plaque pockets are very deep. The affected tooth (or teeth) now strangely appears longer. This is simply because the root, which should be concealed and protected by the gum, is now exposed and vulnerable.

Brushing and flossing your teeth daily is key to preventing periodontal disease. Of course, it’s also very important to have regular examinations by your dentist. When the disease is moderate or advanced, curettage is typically performed. Curettage is a procedure that scrapes away the tartar and bacteria from the plaque pocket. In addition, old crowns and fillings which no longer fit properly may also contain bacteria, leading to periodontal disease. If such is the case, it’s prudent to replace them.

When the amount and quality of gingiva (gums) isn’t adequate, tissue grafting becomes necessary. Recession of the gums can cause dentin hypersensitivity and pose a cosmetic problem as well. A graft is sometimes also needed as a part of dental restorations.

A gum graft results in re-thickening and re-heightening of the gum. You can think of the technique as both restorative and preventive, as it strengthens the tissues while also protecting the teeth. La dent peut sembler plus longue, mais c’est la racine qui est dénudée, elle a alors un plus grand risque de carie et d’hypersensibilité dentinaire.